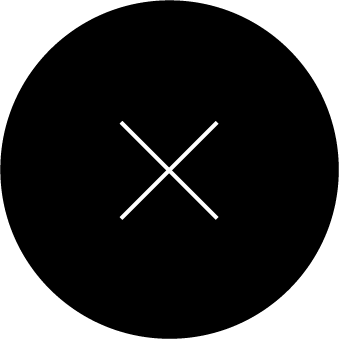 Christiana Nielson is a Dallas native with a creative flair for storytelling and communication. She has eight years of writing and editing experience under her belt — five of which were spent as the managing editor of D Magazine, our parent company. During that time, she discovered a deep love for developing digital and print content that connects with diverse audiences. Now Christiana’s channeling that penchant for creativity into her work at D Custom, and we couldn’t be happier.

But she’s awesome 24/7, not just at work. Here are thirteen reasons why we’re excited for Christiana to be part of our team:

1. Christiana was born and raised in Dallas but went to college at the University of Missouri. M-I-Z!

2. She lived in London for half a year, and it became her favorite city in the world.

4. She went skydiving from 14,000 feet a few years ago and plans to go several more times.

5. The best stress relief comes from being outdoors. She runs as much as possible and enjoys open-air yoga sessions.

6. Growing up, she had scoliosis and had to wear a back brace for three years. It was not fun — but worth it.

7. Christiana and her sister, Caroline, try to take sibling trips every year. Their past destinations include Switzerland, Puerto Rico, and Argentina.

9. While working as an editor at American Way Magazine, she took press trips to places such as Belize, Costa Rica, and Italy.

10. Christiana is an avid skier and hits the slopes every year. One year, she went heli-skiing in Canada and narrowly evaded an avalanche.

11. Her favorite singer-songwriter of all time is Patty Griffin. She’s seen her live in concert four times, and even wrote about it for D Magazine once.

12. She much prefers hardcover books to paperbacks, audiobooks, or anything else.

13. She’s never had a cavity and plans to keep it that way.

Welcome to the team, Christiana!

Want to learn more about us? Check out our bios page, or say “hello” by contacting us directly.